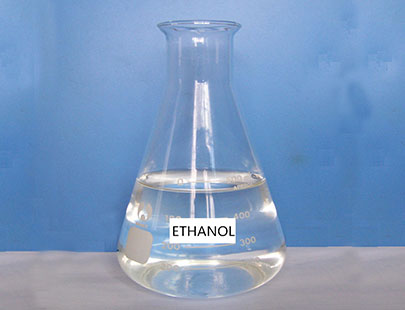 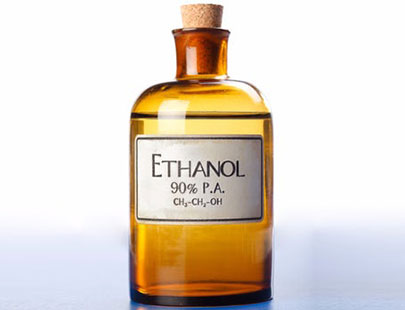 Although ethanol could be a part of the environmental and economic solutions surrounding fossil fuels, debates about its efficiency are still being sorted out. Supporters of ethanol say that it adds energy to the economy while naysayers argue that producing ethanol results in a net loss of energy. A study by Argonne National Laboratory concluded that ethanol generated 35% more energy than what it took to produce the batch. Other studies, however, argue that ethanol production actually results in a net loss of energy, which means that it costs more energy to produce ethanol than what the ethanol can give back.