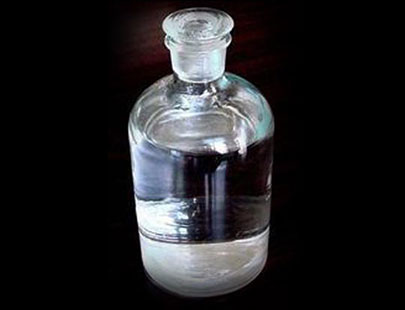 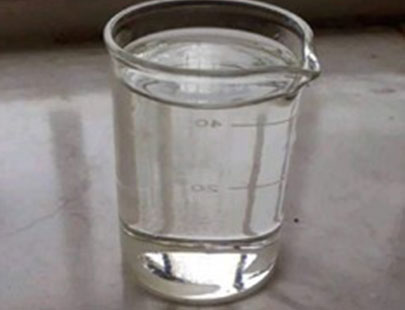 Commercial or mixed xylene usually contains about 40-65% m-xylene and up to 20% each of o-xylene and p-xylene and ethylbenzene. Xylenes are released into the atmosphere as fugitive emissions from industrial sources, from auto exhaust, and through volatilization from their use as solvents. Acute (short-term) inhalation exposure to mixed xylenes in humans results in irritation of the eyes, nose, and throat, gastrointestinal effects, eye irritation, and neurological effects. Chronic (long-term) inhalation exposure of humans to mixed xylenes results primarily in central nervous system (CNS) effects, such as headache, dizziness, fatigue, tremors, and incoordination; respiratory, cardiovascular, and kidney effects have also been reported. EPA has classified mixed xylenes as a Group D, not classifiable as to human carcinogenicity.

Mixed xylenes are distributed throughout the environment; they have been detected in air, rainwater, soils, surface water, sediments, drinking water, and aquatic organisms. (1)

The product is warranted to meet the values specified below. Actual values may deviate within the established reproducibility of the test method. In case of dispute, the test methods specified below, or their equivalent, will be used in conjunction with ASTM D 3244, "Standard Practice for Utilization of Test Data to Determine Conformance with Specifications."